Foster Supply is the one stop shop for innovative site solutions. We partner with our customers to stay on the cutting edge of products offered to site contractors providing solutions to current and future needs. Foster Supply is a leader in developing new markets for products that change the way construction sites handle a variety of problems. 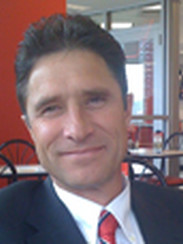 Ron founded R.P. Foster Inc., now Foster Supply Inc., in 1981. The company currently has five locations employing approximately 70 people. Three locations are in West Virginia (Mt Clare, Sissonville and Scott Depot) and two in Kentucky (London and Harrodsburg). He graduated from the University of Kentucky in 1979 with a Mechanical Engineering degree and worked for both Corning Glass and Armco Steel before starting his own business. The business grew consistently allowing Ron to open additional related businesses including precast and ready mix concrete at Fast Cast, Inc., and Rumble Ready Mix respectively as well as Environmental Construction Inc. Environmental Construction Inc., employs as many as 40 in the summer months. ECI provides liners in ponds, sewage treatment facilities, landfills and other applications.

Ron refurbished the old Roberts Department Store in Milton West Virginia in 2011 and 2012 where his DME, company was housed along with twelve luxury apartments called Mallory’s Place. Ron is also a partner in The Village at Riverview an assisted living facility located in Barboursville West Virginia. Foster along with partners Charles King and William Bare developed the old Barboursville Industrial Park where Cabell County recently located a 911 call center.

Foster has served on numerous committees for the Associated General Contractors and was President of the Associated Builders and Contractors for two terms. Under his leadership ABC of WV became a nationally accredited chapter and won the Mullen Award for the fastest growing chapter in the United States. In 2000 his peers voted him Ernst and Young’s “Entrepreneur of The Year” for the state of West Virginia.

Ron has hiked the Grand Canyon over and back multiple times. The most recent hike was 45 miles in 26 hours including a total of 22,000 vertical feet done mostly at night. Ron has completed 4 half marathons and one full marathon. He enjoys time with family physical activities and target shooting. 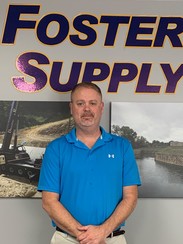 John joined Foster Supply in November 2019 as Chief Financial Officer and Controller.  John is a 1994 graduate from Nicholas County High School, a 2001 graduate of the Glenville State College, earning a Bachelor’s degree in Business Management and Accounting and a 2017 MBA graduate from Liberty University.  John has over 25 years of Accounting experience, primarily in the mining industry.

John enjoys spending his free time with his wife, Jennifer and their 5 children. 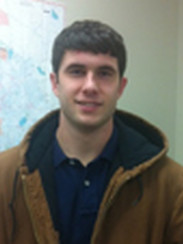 Ron A. Foster has worked at Foster Supply since he was 14 years old. He worked summers on the yard and in the field, as a laborer for foster supply while he was in high school and college. He graduated from the University Of Kentucky in 2009 with two degrees, one in Accounting, and the other in Business Management. After graduating he came back to work for Foster Supply full time  and has worked there ever since. He is currently working as manager of retaining wall sales and installation. 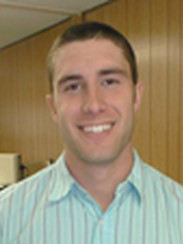 Geoff Foster graduated from the University of Kentucky, with a degree in Psychology, and shortly after began working for Foster Supply full time in the summer of 2009. He first began as a manager in the concrete shop with a focus on the development of the production process of Redi-Scapes. In 2010 he was made responsible for the supervision of the rebar fabrication shop as well. After some time in the both the concrete shop and the rebar shop Geoff was promoted to his current position of Site operations manager at our main branch located in Scott Depot, West Virginia.

Geoff enjoys competition of all kinds, and his favorite sports are golf, mixed martial arts, and ultimate frisbee. He also enjoys hiking, camping, rock climbing, and any other outdoor activities. 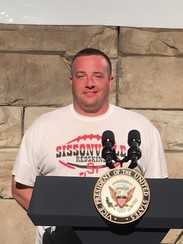 Opie joined the Foster Supply Inc. team in October of 2015 as the Production Manager for the company.  He is currently the Operations/ Production Manager for the company.  He has 15 years management experience in the home improvement/construction industry leading in to his current position.  In his spare time, he spends all of his time with his son, Hunter, either hunting or on the football and baseball field.  He has been married to his wife Valarie for 16 years. 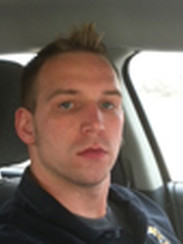 Mark graduated December 2008 from West Virginia S. University with a bachelors degree in Political Science. After college he worked in management and sales before moving to Foster Supply in May 2009. He is currently part of the Outside Sales staff covering Eastern KY and Southern OH.

Mark currently lives in Eleanor WV with his wife Karey and their son Landon. He and his wife are the youth directors at Buffalo Nazarene. They enjoy spending time with their families, being outdoors, and working with the youth at their church. 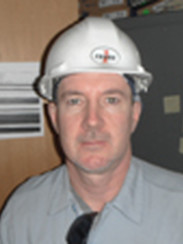 Jesse joined the team at Foster Supply Inc. in 1990 after a four year obligation in the United States Air Force in the Aerospace Ground Equipment career field. Jesse has worked in various areas at Foster Supply and is currently is in the position of yard supervisor at Foster Supply Inc., taking care of safety, D.O.T. drivers files, workers’ comp., unemployment, inventory etc. 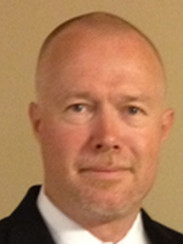 Manager of Special Projects and Estimating

I started at Foster Supply in June 2002. My wife Anna also works at Foster Supply. I have three daughters. I like to hunt, fish, and hike just about anything outdoors and any kind of sports. 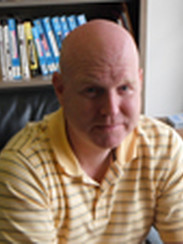 Hired on with foster supply 1998. Is a christian, married with one daughter. Bobby is a proud grandfather, and enjoys camping riding horses, hunting fishing, and sports. 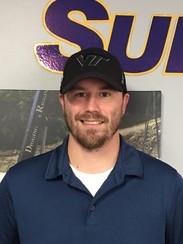 Drew started with Foster Supply in 2017 in the rebar shop and later moved up to work in the weld shop. He is now working as an inside Salesman at our Scott depot location. Drew enjoys fishing and spending time with his family. 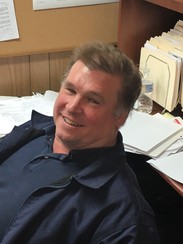 Paul was born and raised in the Chicago area, Paul graduated from the University of Illinois with a BS in Finance.  He spent several years working in the railroad industry before finding his way to West Virginia in 1986.  During his 24 year career as a Sales Engineer at Contech, Paul earned a BS in Construction Management from West Virginia State College and a BS in Civil Engineering Technology from WVU Institute of Technology.  Paul is a Registered Professional Engineer in the state of West Virginia and Virginia.  He lives in St. Albans with his wife, Robin, and sons Chance and Caleb. 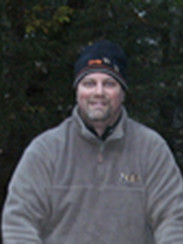 Derrick has been in the sales of construction products for over 20 years. Most of his experience has been with the home building side of construction. Since April 2007, he has been learning the industry with Foster Supply. While doing outside sales in the southern part of West Virginia, he has enjoyed working with not only other employees, but also the customers. He not only wants to be known as "that Foster Supply guy", but a friend. He and his wife Robin of 23 years, met in college. Both were athletes who were very competitive. After college they vented their need for competition with racing jet skis for yamaha. Then they turned to the dirt oval track. After several years of getting that out of their system they turned to hunting trophy whitetail and fishing in their spare time. He thanks God for all his blessings of life. 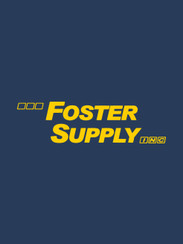 John Patton works as an estimator and detailer in the rebar department. Graduated from Poca highschool and later Benjamin Franklin Career and Technical center. Has more than 20 years construction and detailing experience. John in his free time enjoys spending time with his son Jude and doing about anything outdoors. 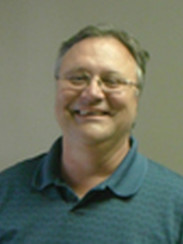 I grew up in central WV where I graduated from Braxton County High School. Upon graduation, I went to work for Oneida Coal Company in Braxton County. In the fall of that same year, I enrolled and attended Fairmont State College. After my freshman year of college, I transferred to West Virginia Tech. I continued working for Oneida Coal Company during summer and Christmas breaks while attending college at West Virginia Tech, where I received a Bachelor of Science degree in Mining Engineering.

Upon graduating from college, I continued working for Oneida Coal Company temporarily until I went to work for Fork Lick Coal Company in Webster County. I worked there for the next thirteen years, in the engineering department. After leaving Fork Lick Coal it was then I went to work for Foster Supply as an outside salesman. After working several months in outside sales, the opportunity arose within Foster Supply to start a new company, Environmental Construction, Inc.(ECI), of which I became president. I have been in this position now for fourteen years. ECI provides liners for gas ponds , waste water treatment ponds and landfills . Outside of work, I enjoy my family as well as golfing, fishing, gardening and trail riding the back country of our beautiful state. 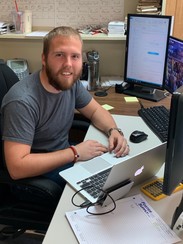 I began working for Foster Supply in June 2014. I started in the rebar shop where after one year I had become foreman. In September of 2016 I was promoted to rebar estimator and have since started to work on our social media as well.

Outside of work I enjoy reading, photography, the outdoors, and spending time with my friends and family.